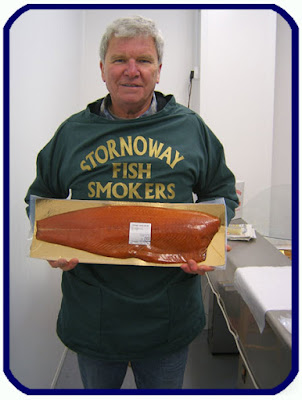 The horse and the poet are two different people, so don't let that put you off! First StornoGig I've seen where there's been poetry - I think they were trying to make up for fact that the support act didn't turn up.

Thanks for clearing that up. I actually wasn't 100% certain they were the same person.

It did suck that the support act flounced.

I almost feel bad for criticising them now... but the poetry did suck.

On the off-chance non-horse head poet man ever reads this - don't let my dislike of your work put you off! (I'm sure your mum thinks it's great ;) )


Anyway, I did spend most of this weekend listening to Stornoway MySpace, so I did kind of like it. Poetry was just off-putting.

I was wondering why the stornoway smoked fishy guy was on the Comprehensionclothing facebook site. Now I understand.